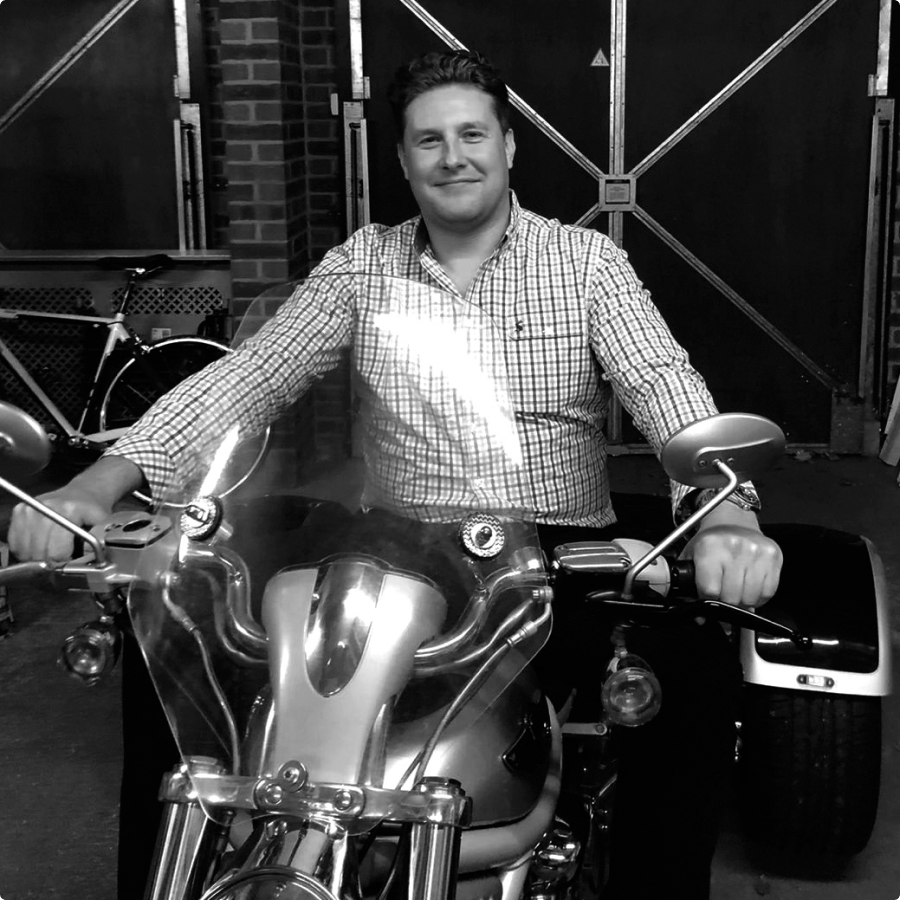 James has spent most of his career in banking, specialising in the two key sectors of Media and Green Energy. Since leaving banking in 2019, he has worked in the media space, supporting clients in delivering operational change, and developing and enhancing client relationships.

He has raised money to support film and TV productions.

Having lived and breathed the banking world for many years, James’ lust for creativity took over: he was compelled to take inspiration from the characters he met and insider information he learned. With these he created “The Contractor” and the world in which he inhabits... a world so unbelievable it must be true...
‍ 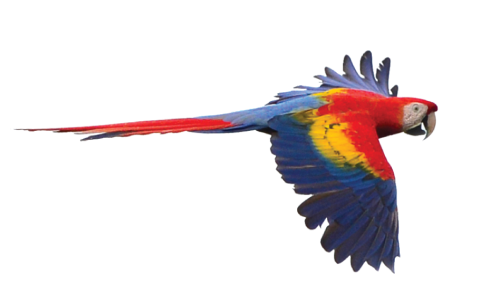 Toby is a screenwriter, novelist, editor and publisher.
His feature screenplay “Shooting Star”, a black comedy, is in pre-production with a transatlantic team, with director, director of photography, line producer and several key cast members attached. Toby is an Executive Producer.

“Refugee Superstar”, an epic TV drama series written and co-produced by Toby, has attracted an A-list director and transatlantic attention, even in its pre-production stages.

He is one quarter of Bonnet Phonographic (Film Productions) Ltd, the production company responsible for them. Current screenwriting projects include a 10-part TV comedy series “Man Detox”, a Second World War drama (mini-series), and a sci-fi feature.
‍ 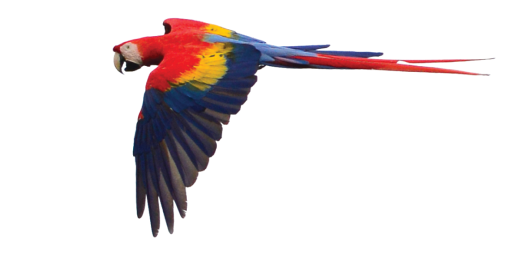 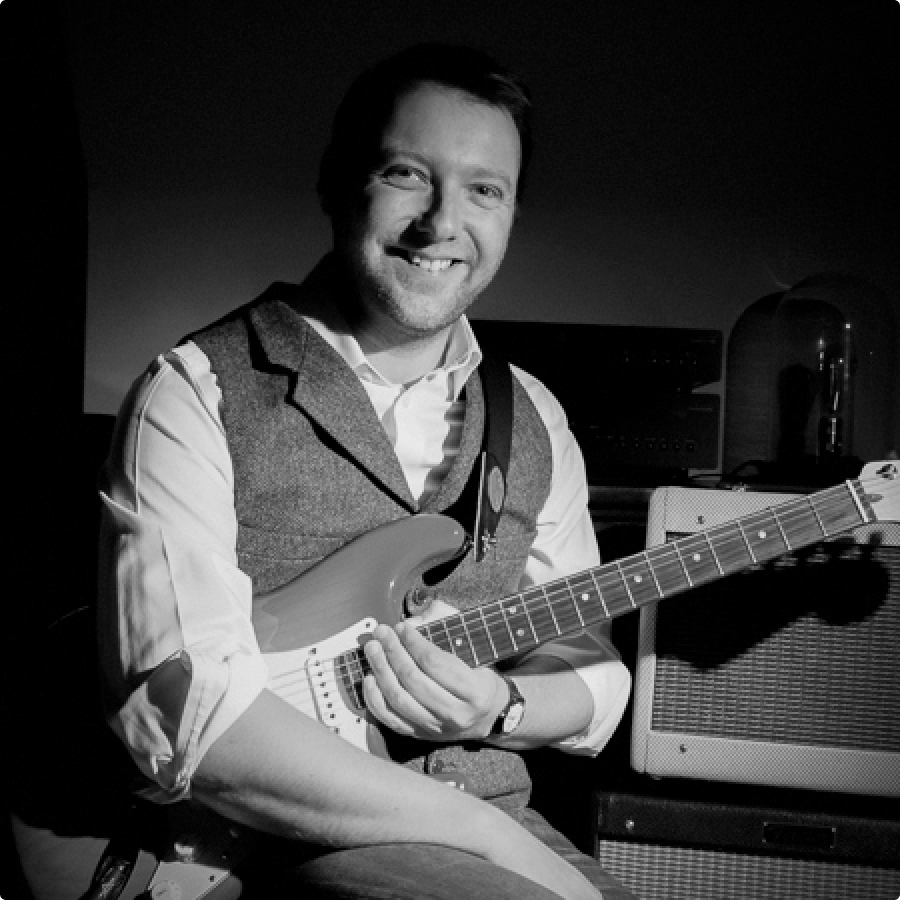 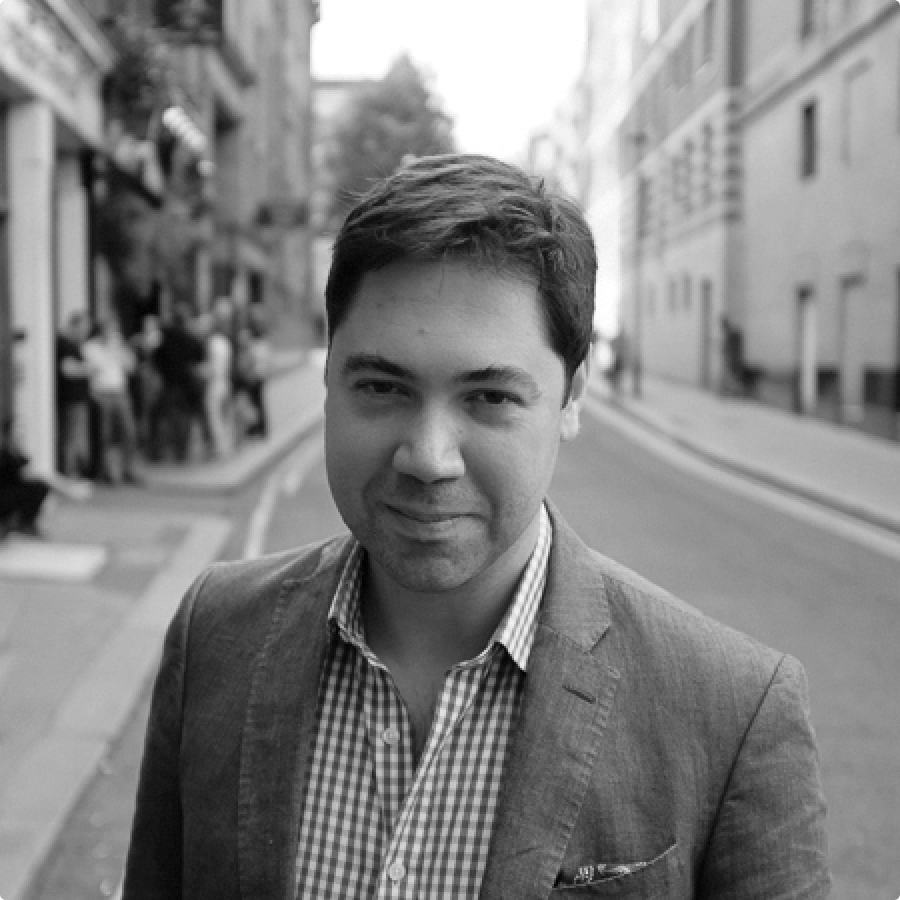 Will has 14 years of financial services experience working within the film and entertainment industry. He started his career at Barclays where he reached Director level, and has since had invaluable experience at HSBC. He now works in Venture Capital.

Will is another quarter of Bonnet Phonographic (Film Productions) Ltd. He is Executive Producer on “Shooting Star” and “Refugee Superstar” and is overseeing their financing.
‍
Will is working on and raising finance for several other TV/ film projects including the TV series “Man Detox” and is key in the pre-production of “Cold Case”, a big-budget feature. 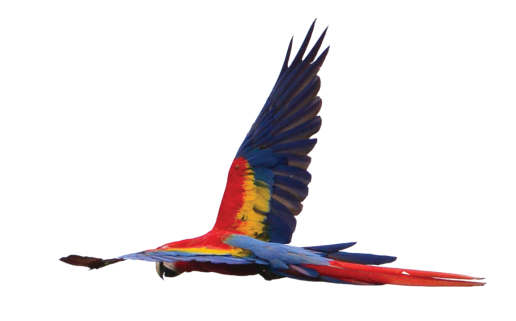